There are many ways to promote inclusive theater. As a theater company, one way to do this is to select plays that allow for a diverse cast. With this goal in mind, Theater Artist Monica Bowker has shared with us her list of recommended stage plays.

Because these plays remain ambiguous regarding characters’ race and ethnicity, they give theater companies even more space to select a diverse cast. Although some of these dramas have been cast certain ways historically, the scripts and stories themselves are especially well-suited for inclusive casting.

Whether you choose to give a fresh voice to a 17th century drama, or you bring to life a more recent work, we recommend these plays as solid options for anyone looking to support more inclusive theater.

We hope this list serves as a practical resource for theater companies and directors who are looking for ways to make theater more inclusive. Our goal is to help theater companies find plays—old and new—that provide the flexibility to produce a more diverse theater season.

About the Curator- Monica Bowker

Monica Bowker is a Theatre Artist with a primary focus in Lighting Design. Monica was born and raised in Southern California but she now considers Chico, California her home. She got her BA in Theatre Arts at California State University, Chico, and is currently working on her MFA in Lighting Design at Western Illinois University where she will graduate in May 2023. Monica has produced lighting designs for shows such as Living Dead in Denmark, Avenue Q, The Glass Menagerie, Measure for Measure, Bloomsday, and more. Once Monica has completed her MFA, she plans to teach theatre design at a collegiate level as well as start collaborating with fellow artists on a diversity-minded theatre production company. 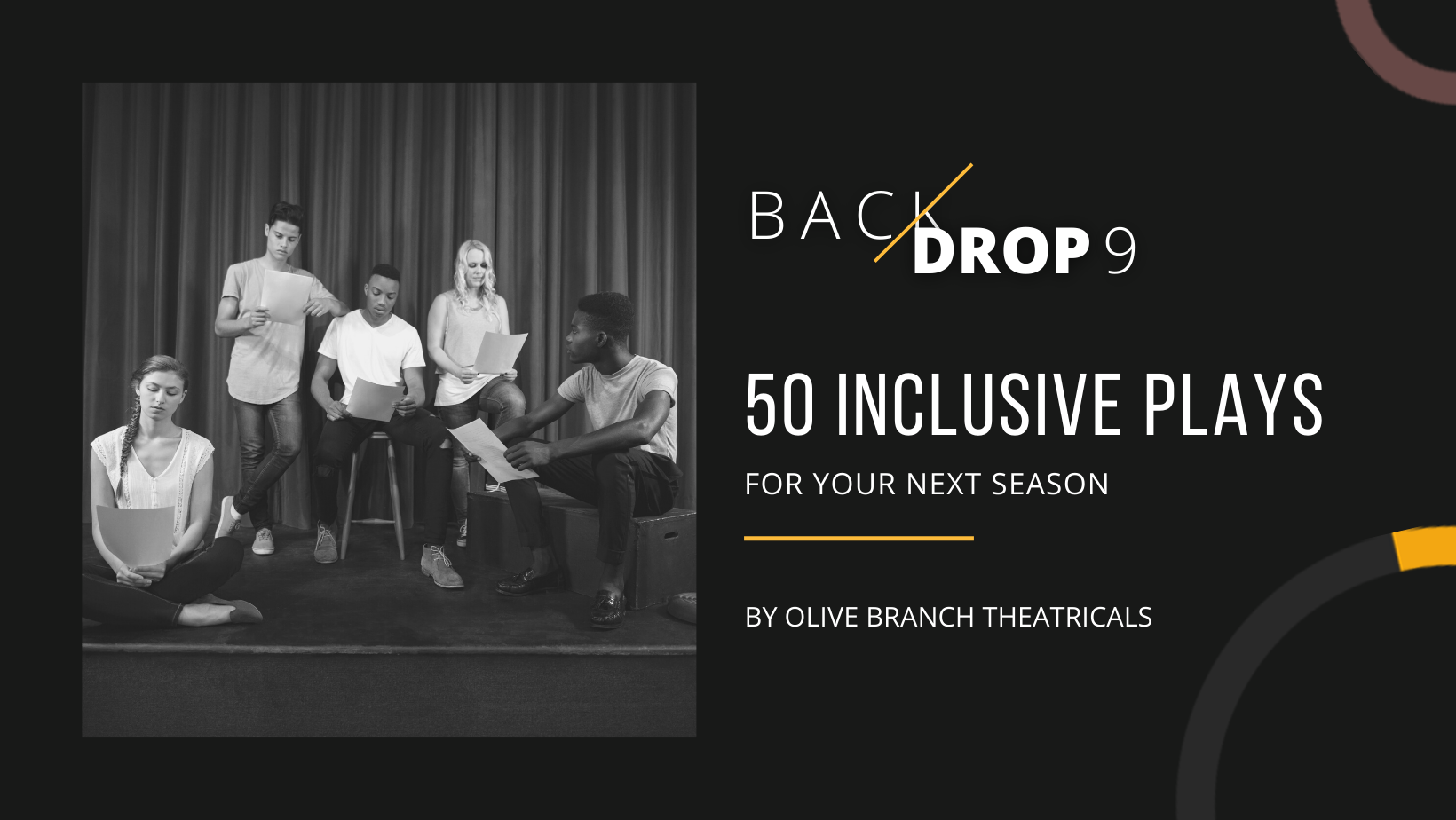